Datafication shapes and gradually transforms societies. Given this impact, issues of justice around data-driven practices have received more and more attention in recent years as shown, for example, by various reports and guidelines on artificial intelligence and data ethics. In this article, we elaborate on and defend two claims. First, these discourses on justice tend to center primarily around conceptions of fairness. We argue that justice in connection with datafication relates to, but ultimately encompasses more than, solely fairness. Second, although it is an important project to clarify what justice in connection with datafication encompasses, we argue that attention toward attitudes and practices of data solidarity have so far been largely overlooked. They are, however, indispensable as a catalytic element to advance toward data justice in practice. 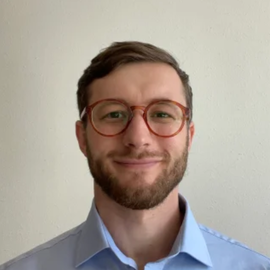