From Explanation to Recommendation: Ethical Standards for Algorithmic Recourse

People are increasingly subject to algorithmic decisions, and it is generally agreed that end-users should be provided an explanation or rationale for these decisions. There are different purposes that explanations can have, such as increasing user trust in the system or allowing users to contest the decision. One specific purpose that is gaining more traction is algorithmic recourse. We first propose that recourse should be viewed as a recommendation problem, not an explanation problem. Then, we argue that the capability approach provides plausible and fruitful ethical standards for recourse. We illustrate by considering the case of diversity constraints on algorithmic recourse. Finally, we discuss the significance and implications of adopting the capability approach for algorithmic recourse research. 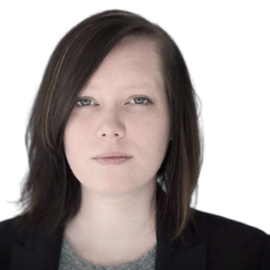 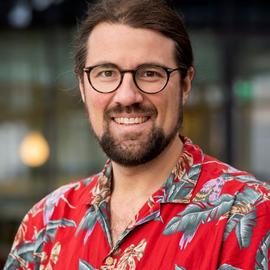